We are going to move the Classic to the end of April going forward so that it does not conflict with both the KBF, who is keeping the NC in the Fall, along with the Hobie TOC.

Clubs will qualify their anglers in their 2022 season’s AOY race, just like we have been doing – top 10 in AOY plus 2 TD spots, plus 1 Sportsman of the Year award. These anglers will compete the following Spring in the Classic.

Other ways to qualify for the 2023 AAKC

Past Champions of the Classic also receive a lifetime qualification spot.

Congratulations to the first-ever All American Kayak Classic presented by Everharts Outdoor Store Champion, Jeremy Mitchell!!!!!!!!!!! 167 anglers stormed Truman lake, and his single-day score of 92.75″ earned him some money. The Champ took home $10,700.00 and a couple hundred in hourly big bass cash as well!  Jeremy also won a spot in the KBF the TEN !!!!!!!!

Boundaries for each event will be the same boundary as designated by the Army Corps of Engineers, or State agency, and or Tournament Director prior to the event. There will be a map posted on the website that shows this defined border for every lake on the Trail series.

*Once an angler has launched from a public access, within that established boundary, they may then fish in any water they can paddle or float the kayak to.

Anglers are allowed to go up rivers, that may be out of the lake’s boundary, as long as they launch inside the boundary.

If anglers go so far up a creek that their kayak can no longer float then that is as far as you are allowed to go.

Anglers are allowed to pack up and drive to a new location and launch, during the tournament.

In summary, launch from a public access within the lake’s boundary, and then go fish anywhere you can paddle too. 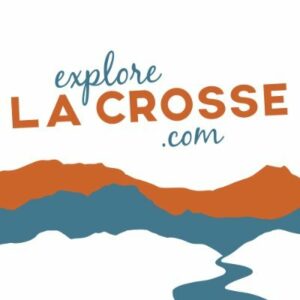